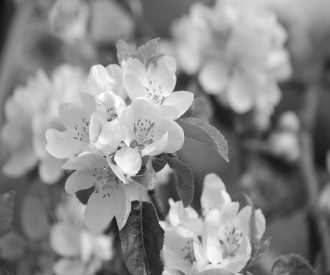 Pollination: Laxton's Delicious is self-sterile and would require a pollinator to produce a crop.  Pollination partners

History and description of Laxton's Delicious

Raised from a cross between Pond's Seedling and Coe's Golden Drop by Laxton Bros at Bedford, UK in 1902. Received Award of Merit from the RHS in 1934.

Large, round-oval fruit. Red flush on a yellow background. The skin is covered with a distinctive lavender blue bloom, particularly near the stalk, and numerous small white dots. The yellow, very juicy flesh has a rich sugary flavour. Fruit hangs well on the tree when ripe and keeps for many days after picking.

Vigorous hardy tree which crops well. Branches can be brittle.