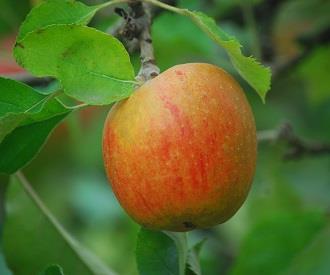 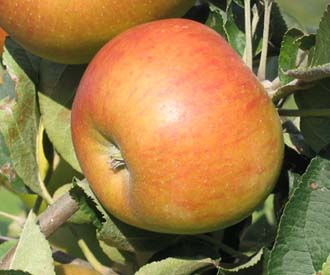 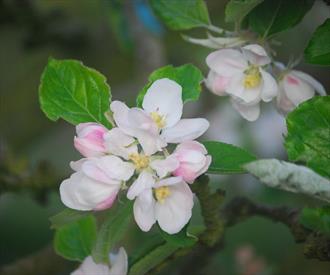 PreviousNext
A very old classic English apple esteemed by the Victorians. Attractive fruit with a strong Cox like flavour.

Pollination: Ribston Pippin is a self-sterile triploid and would require a pollinator to produce a crop.  Pollination partners

History and description of Ribston Pippin

A very old English variety believed to have been raised at Ribston Hall, Knaresborough, Yorkshire c1707 from a seed brought from Rouen in France by Sir Henry Goodricke. The original tree was blown down by wind in 1810. Supported by stakes it survived and continued to produce fruit until 1835. When the tree eventually died shoots grew from the roots to produce a new tree which survived until 1932. The variety was first listed in 1769. Highly esteemed in Victorian England. Grown commercially in the UK, North America, Australia and New Zealand in the 19th Century and early part of the 20th Century. Continues to be a popular garden variety. Received the RHS Award of Merit in 1962. Reputed to be the parent of Cox's Orange Pippin.